Ready, set, hike! The 2018 NFL season officially begins today and you know what that means… the Texans are back in town! This upcoming season has Houston in a buzz, given that promising young quarterback Deshaun Watson is back on the field with his team after an early exit last year, due to injury.

It's safe to say that our team won't be holding anything back as they look to win the NFC South for the fifth time ever and leave a mark on the season. With eight games at NRG Stadium, you have no 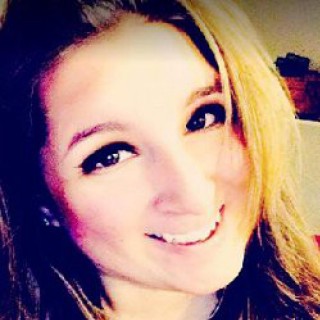 My family owns a funeral home and I am married to a funeral director. Raising 2 kids while taking care of the dead provides for an interesting family life. I like to do crafty things with bright fun colors to keep our life happy and light in my down time.